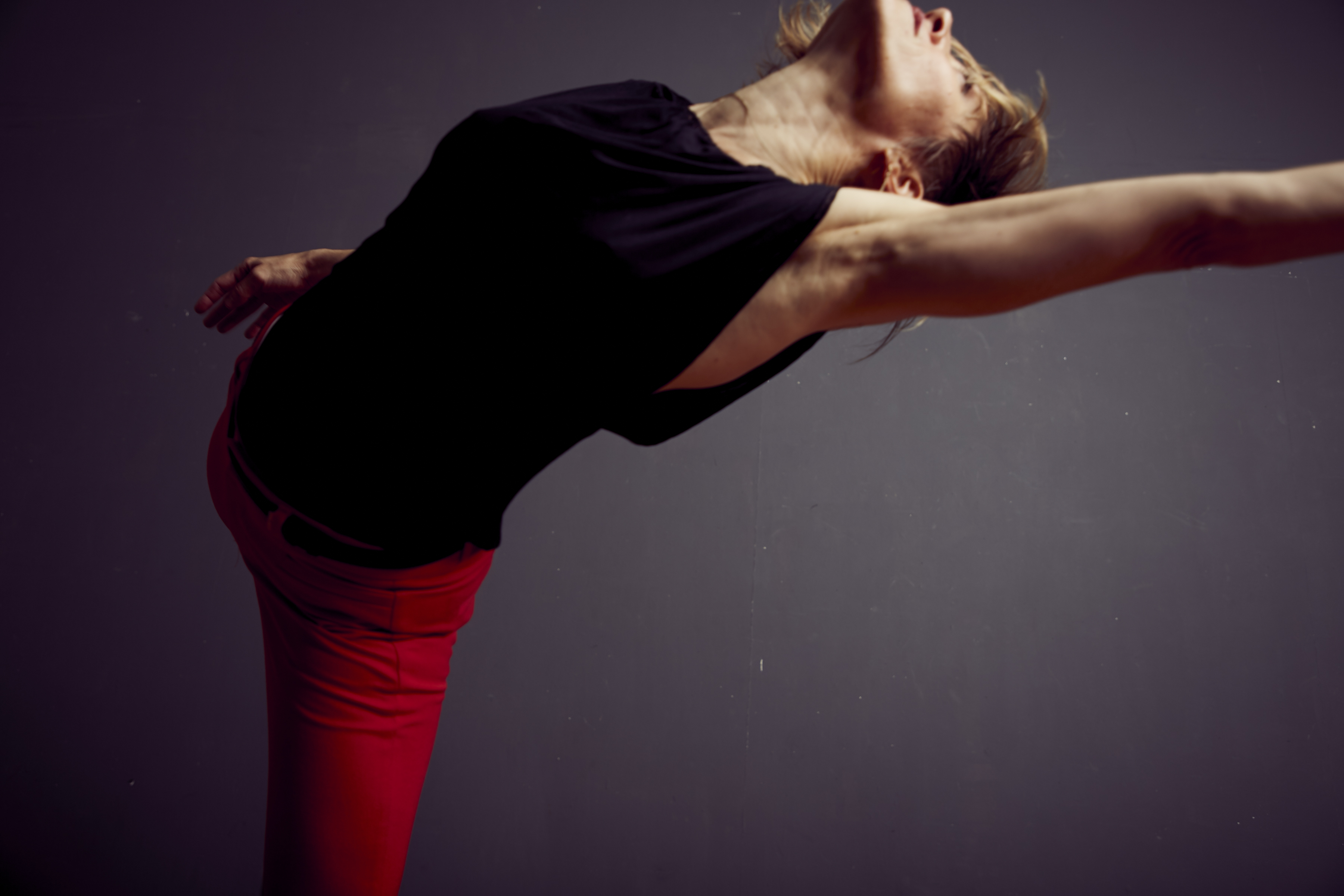 Nicole Wolcott is an independent choreographer, dance artist and teacher based in Brooklyn, NY.  In all of these roles she is driven by an interest in the flux between the body being an abstract kinetic form in space and an amalgam of qualities and experiences that comprise a human identity – an individual who has history, expression, a sense of humor.  Even as she embraces the ineffable nature of this art, it is important to her that people find a part of themselves in the work, so she places her dances in settings that look like the dreams of the real places we inhabit. Her compositions operate like a series of cinematographic quick cuts where density of narrative detail is delivered in complex blasts. The visual and kinesthetic information ultimately compounds and subdivides, giving the audience a sense of being an intimate co-conspirator in the venture.

For fourteen years she was the Associate Artistic Director and Education Director of KEIGWIN + COMPANY, a professional dance company she co-founded with choreographer Larry Keigwin in 2003. The company has been produced and commissioned by the Guggenheim Museum Works and Process Series in NYC and the Guggenheim Bilbao, and the American Dance Festival among others.  K+C has been presented at a wide variety of venues highlights include the Kennedy Center, New York City Center and consecutive seasons at The Joyce Theater in New York City.

Wolcott stepped away from directing K+C in 2017, but continues to work with Keigwin on other projects including as Associate Choreographer for the return of RENT to Broadway directed by Michael Greif. Wolcott and Keigwin continued to work with Greif on the original Broadway production of If/Then. In 2018 they began touring their evening-length duet titled Places Please! a retrospective of their artistic collaboration and friendship as well as a commentary on the life of a dancer trying to make it in show business. 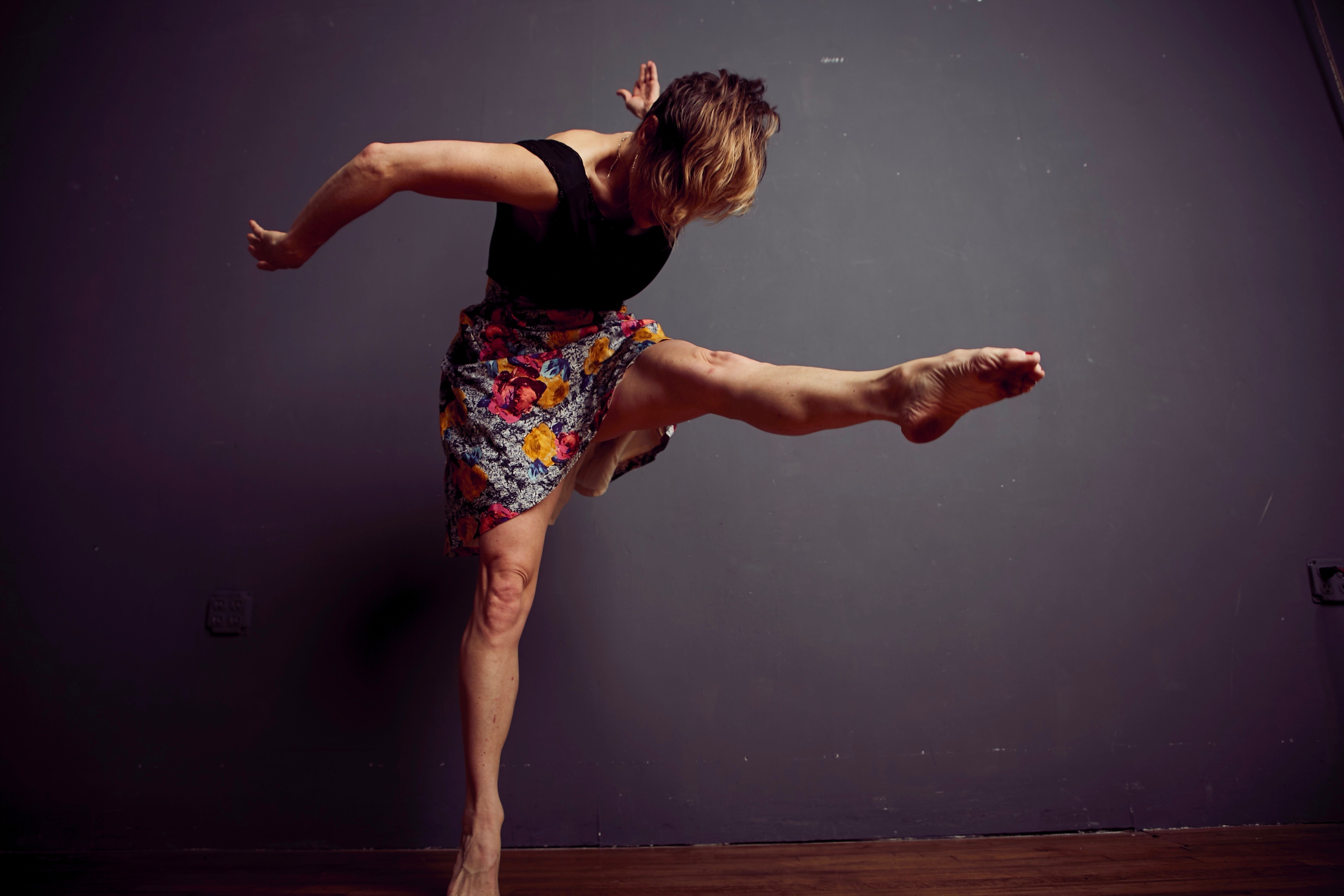 Wolcott’s independent work has been invested in intimate dances that draw from the personal lives of the artists with whom she works. She has been awarded residencies at Chez Bushwick, Dance New Amsterdam, University of Wisconsin, Milwaukee, Silo, and was recently awarded a year-long rehearsal residency at Soundance Studios in Brooklyn, NY to support her latest work, “Rooms” a piece created for an six person ensemble. Currently Wolcott find herself expanding from the short form, dense, episodic work she has created for the last ten years to longer works where she can synthesize the essential elements of each piece and merge them into an immersive experience for audiences and performers. DanceNOW NYC, an organization that has supported her work for the last 13 years with residencies, commissions and premieres, has selected Wolcott for a new commission and premiere at Joe’s Pub in 2021.

Throughout her years as a director, choreographer and performer, Wolcott has been a dedicated teacher sharing her affection for dance with all communities professional and non-professional. For the past three years she has taught improvisation and choreography at the Joffrey School and is currently teaching composition in BA and MFA programs at Hunter College. She travels the country as a guest artist and teacher. She has taught at Princeton University, New York University, Hunter College, Hofstra University, Muhlenberg College and Desales University. Dance has been a north star for Nicole since the age of six.  Her life is dedicated to this art form as her contribution to the well being of her community and by extension the culture at large.